For my first few years I was the visual and interaction design lead for YouTube iOS and helped design YouTube's first iOS apps with a team based out of London. I also helped design the Capture app, the mini-player, offline/background playback, YT TV, YT Premium and many other product initiatives. 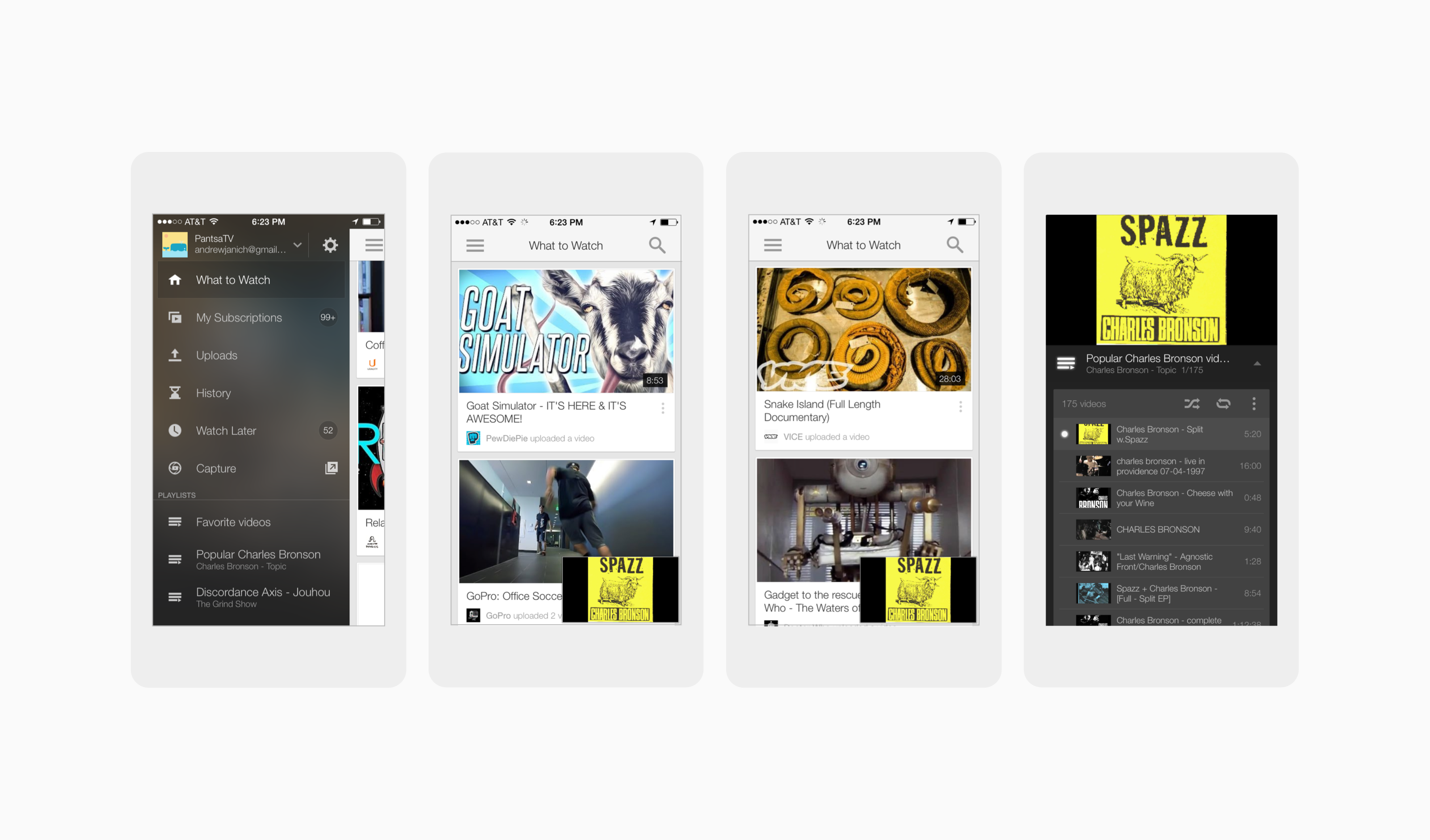 Here are some core screens for the iOS app when we introduced the mini-player (patent). 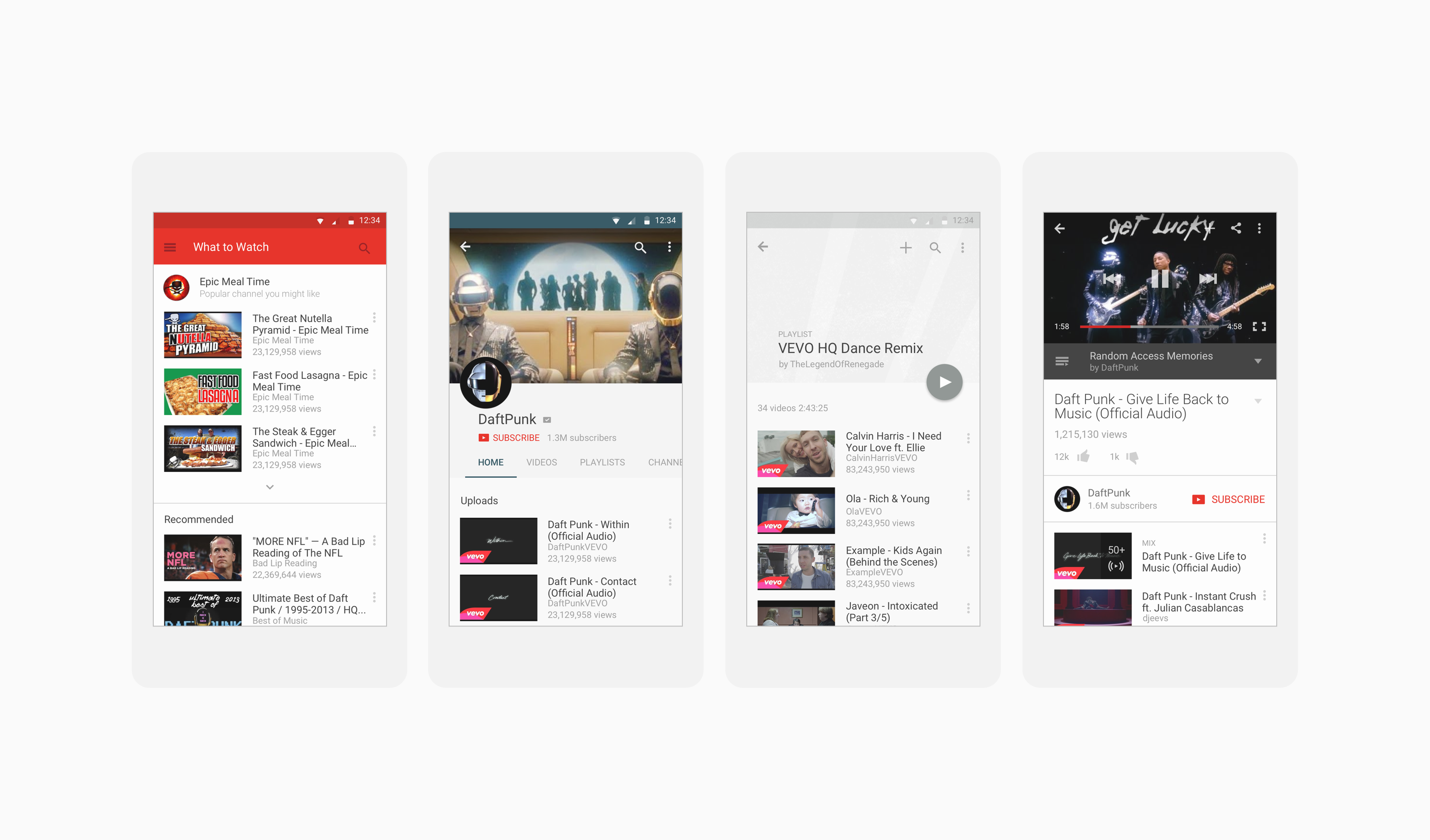 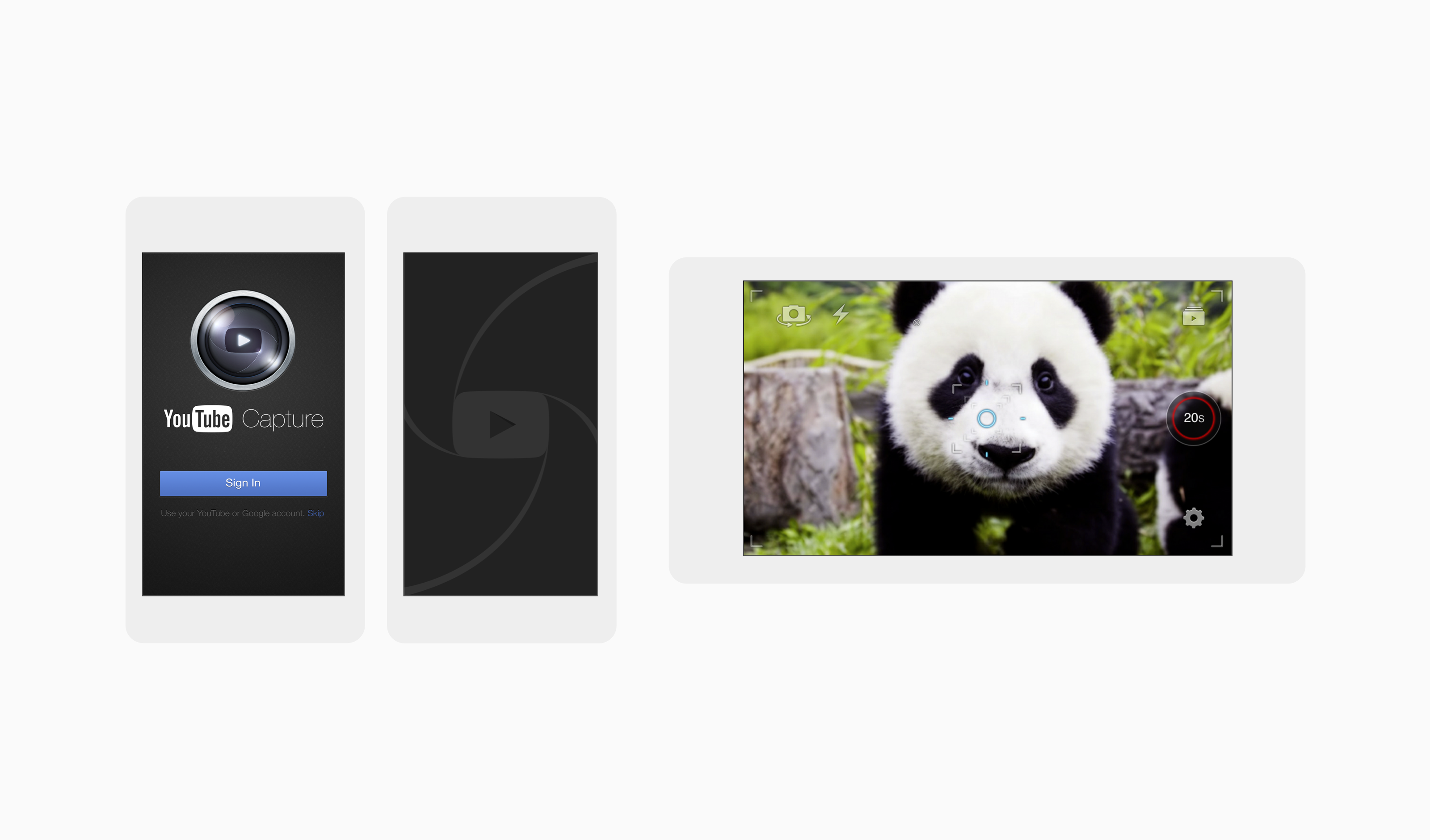 Some core screens for the YT Capture recording app. We won a Webby and received a patent for the rotate to record interaction.

I did a bunch of iterations for the Capture app icon. Main challenge finding a look that combined a lens with the YT logo. 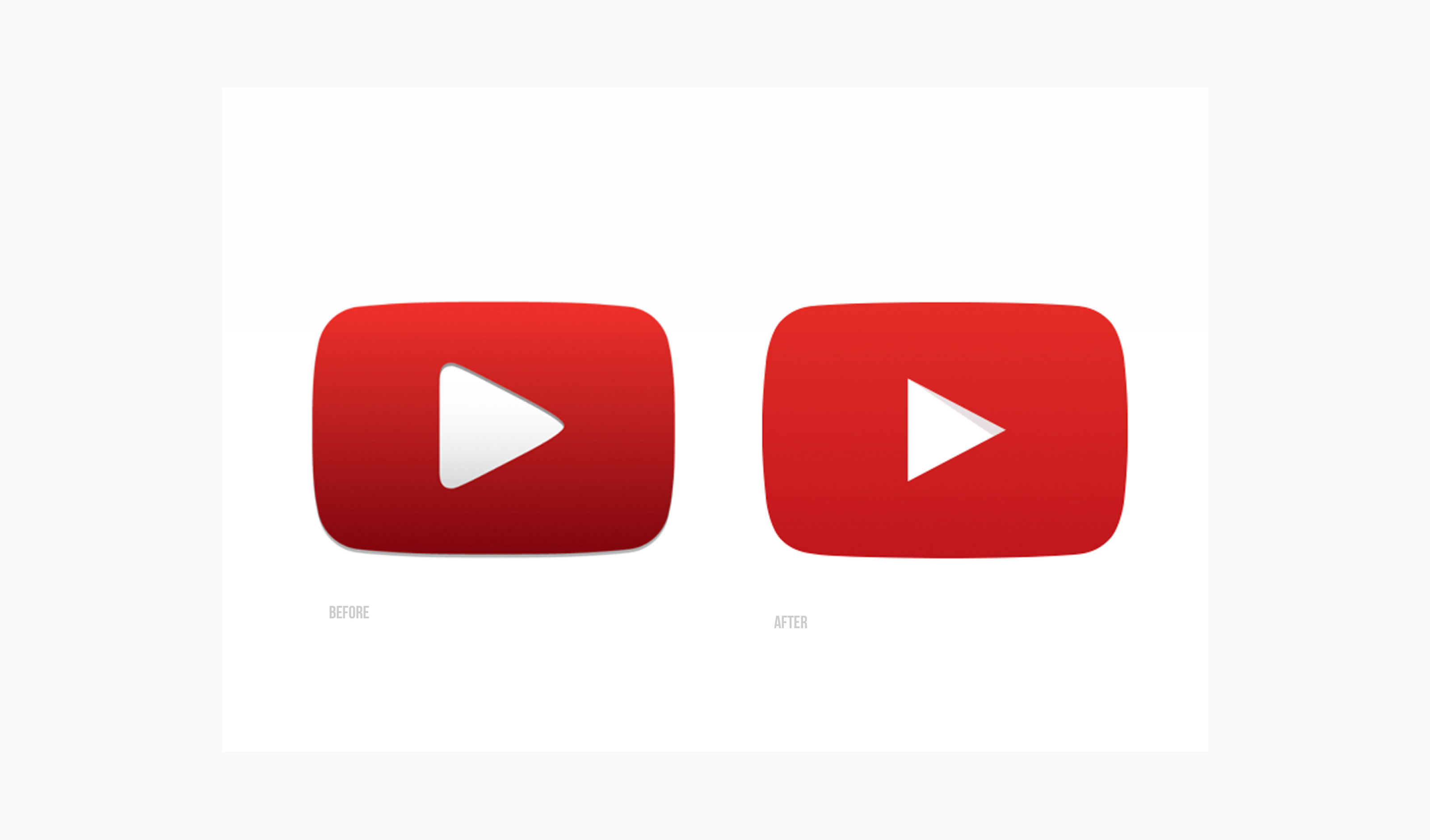 I decided the logo needed a refresh, so I made it so. 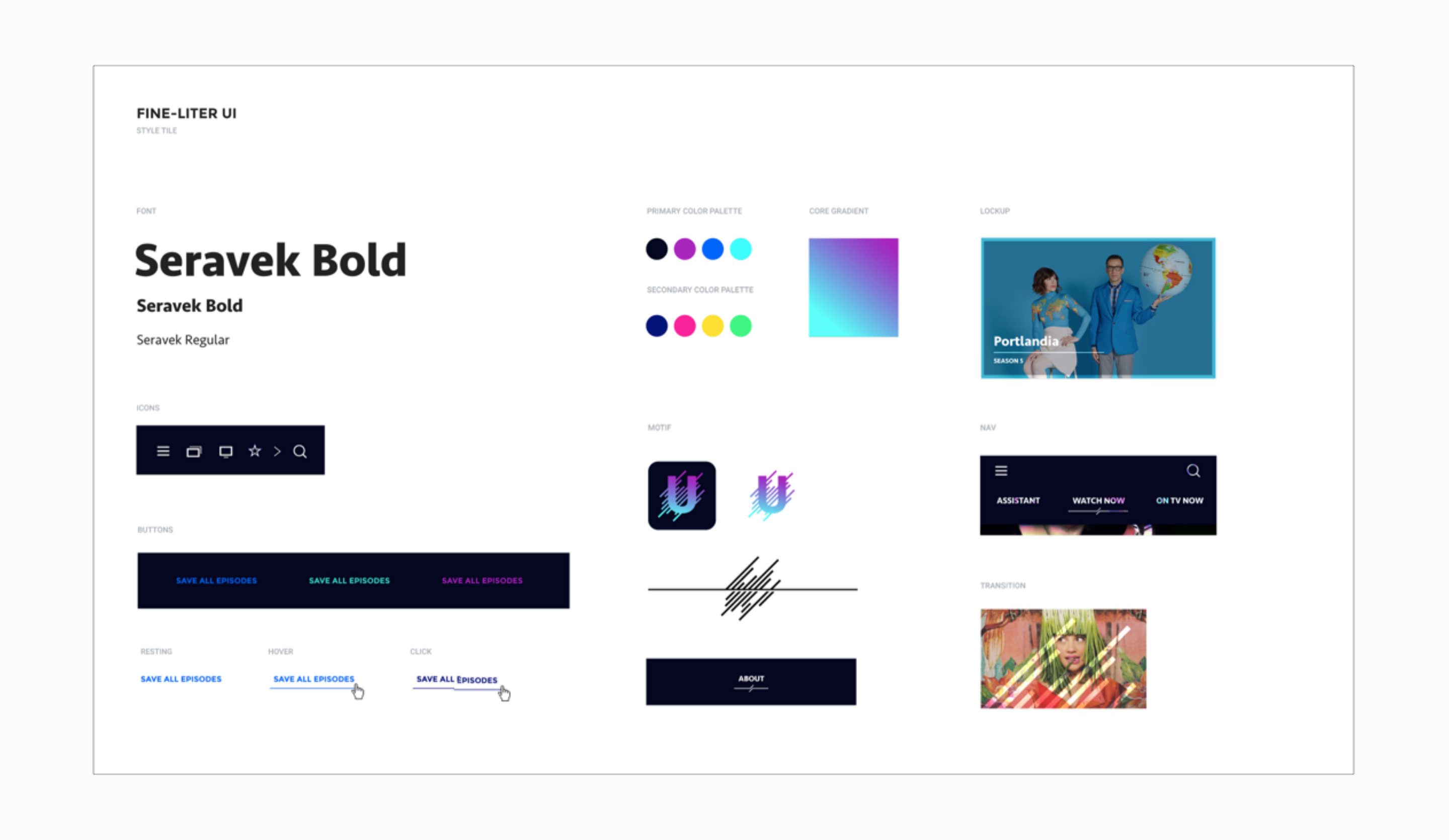 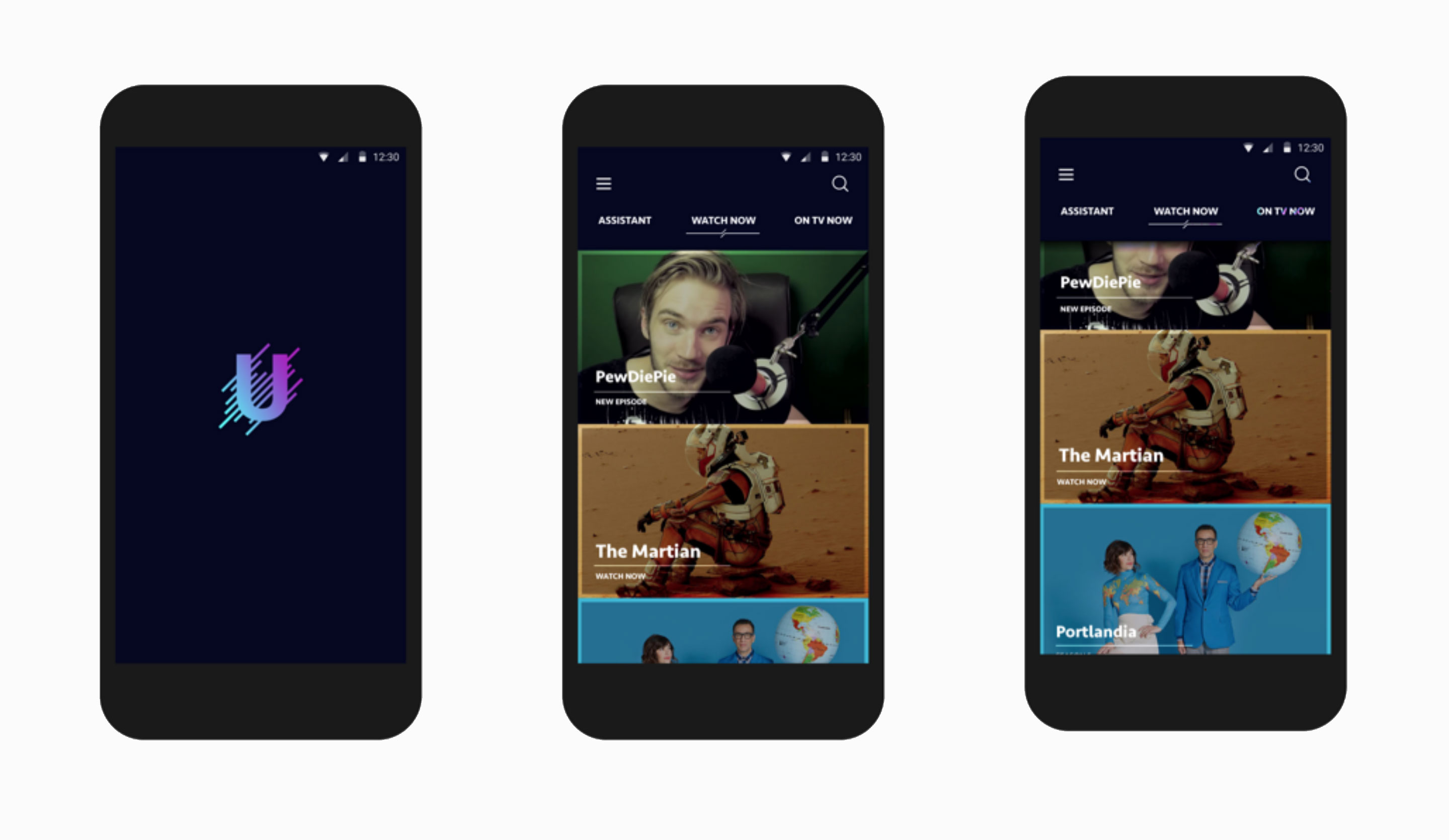 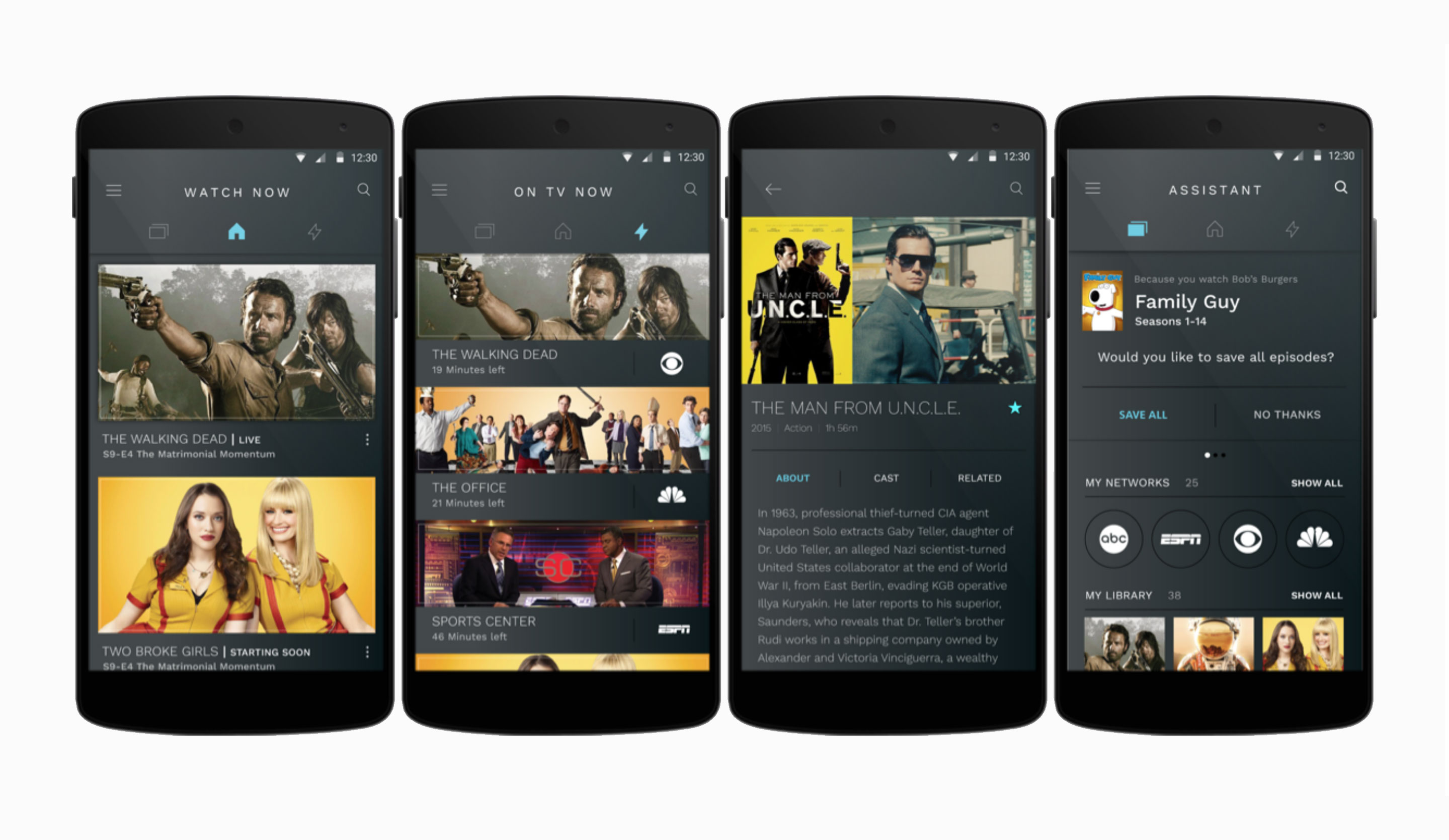 Here are a couple "off-brand" looks for some concept UI that I led the visual development of.