Over the last 6 months I had been doing some part-time freelance visual design work at Churchill Design Studio which is based out of Santa Rosa and led by creative director Michael Dolan.

During my time there I worked on a number projects that generally required more conceptual thinking and were motion heavy. Clients included Adobe, Oculus for Business, and Verkada.

Below is a look at a promotional video I designed highlighting the new feature 'separate audio' for the Adobe Premiere Rush app.


For this project, Michael and I brainstormed some initial concepts that I then expanded upon and mocked up in After Effects. The challenge here was to juxtapose two pieces of content that represented a moment that people might actually record and want to separate audio for and then place within another video for either dramatic or comedic effect.

Of the three directions presented to Adobe, the concept of taking music from a concert and then adding it to a more family moment such as splashing around in puddles was chosen. Another concept had a voice over from Plan 9 from Outer Space dubbed onto some robot toy play. It was silly fun.

Because of the short timeline and budget, shooting original video was not an option. I sourced all the stock video & audio and composited the video content while editing the final sequence for review. Overall I was really happy with how the audio and video synced so well together to create a cohesive story. 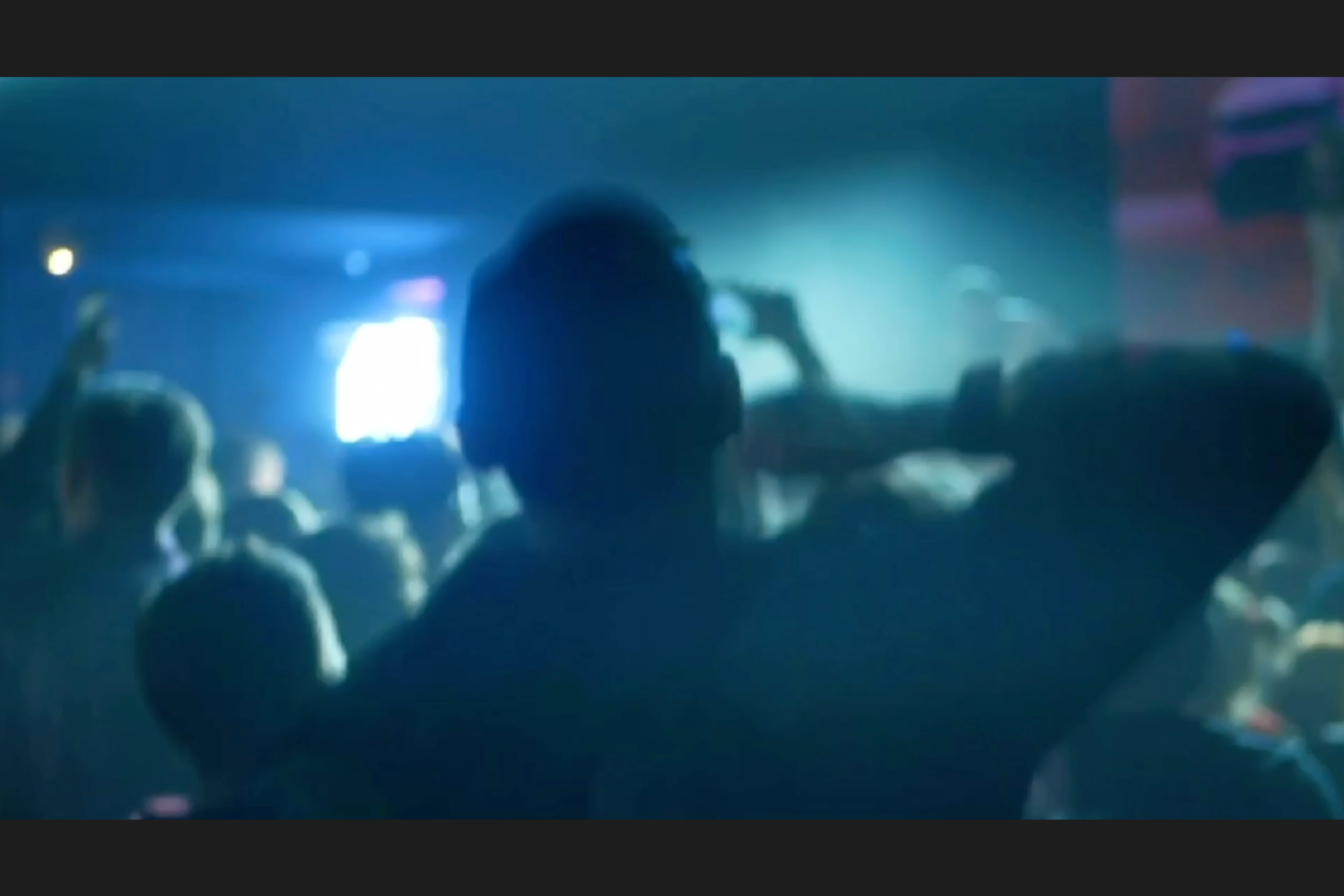 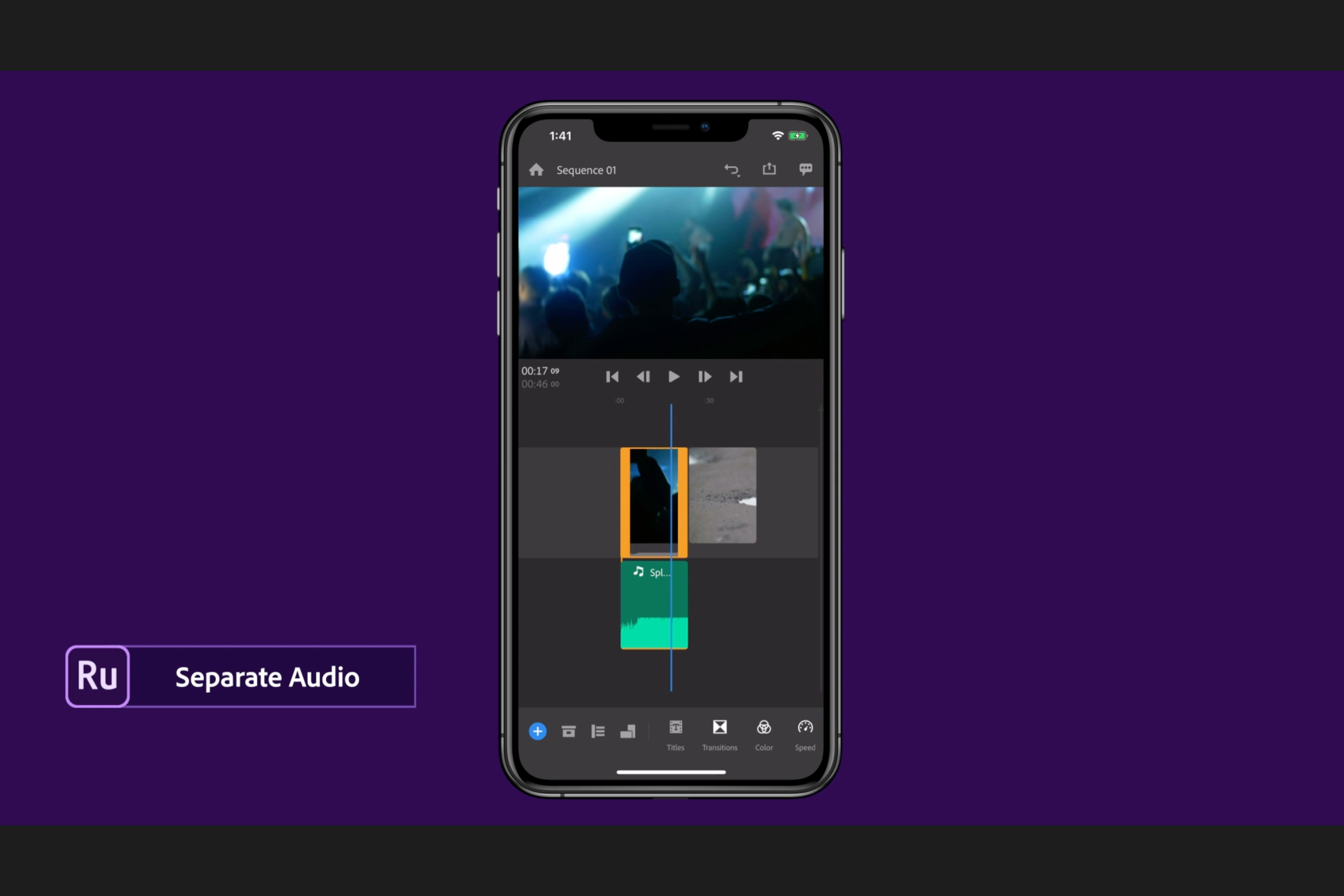 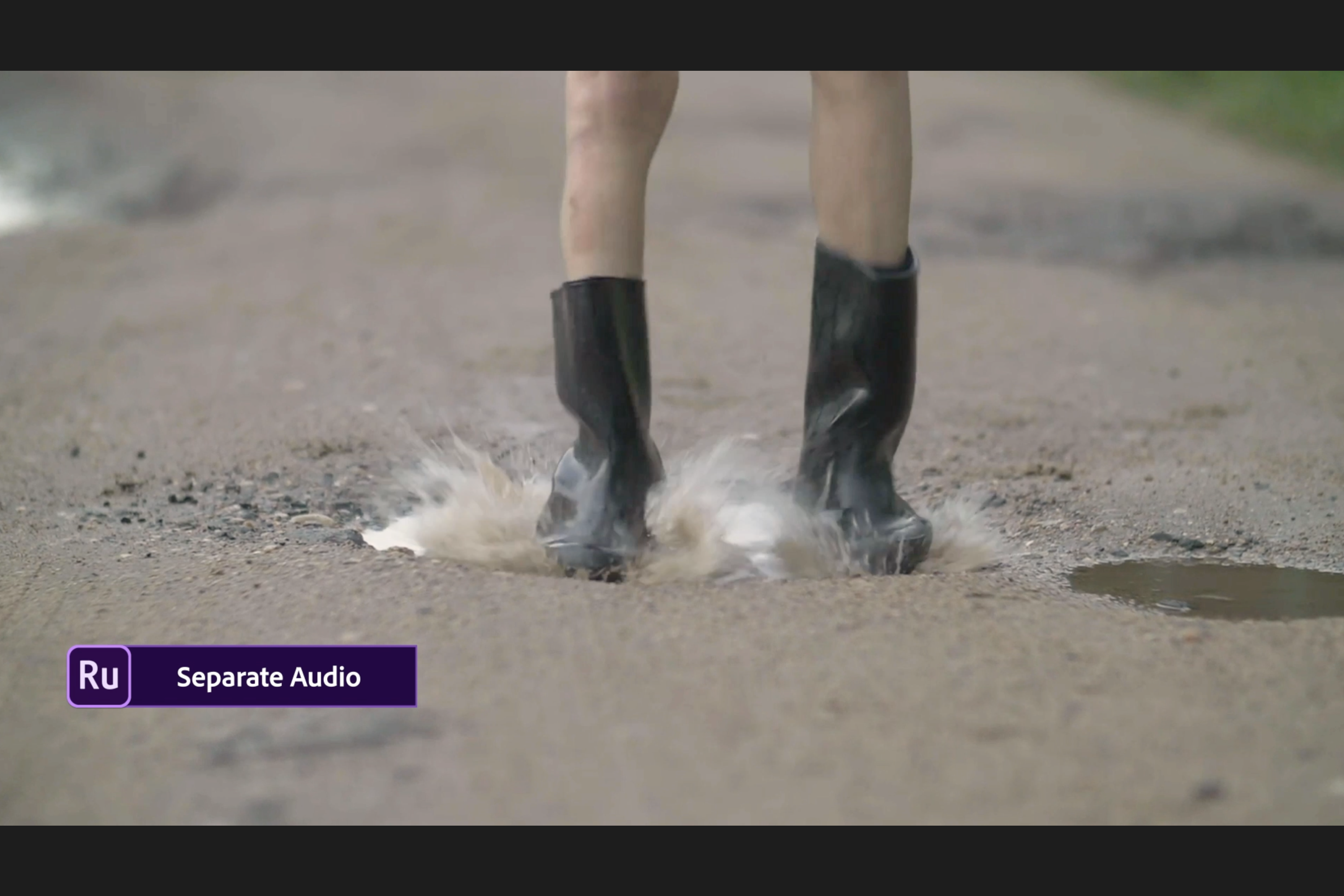 Still images from the video.